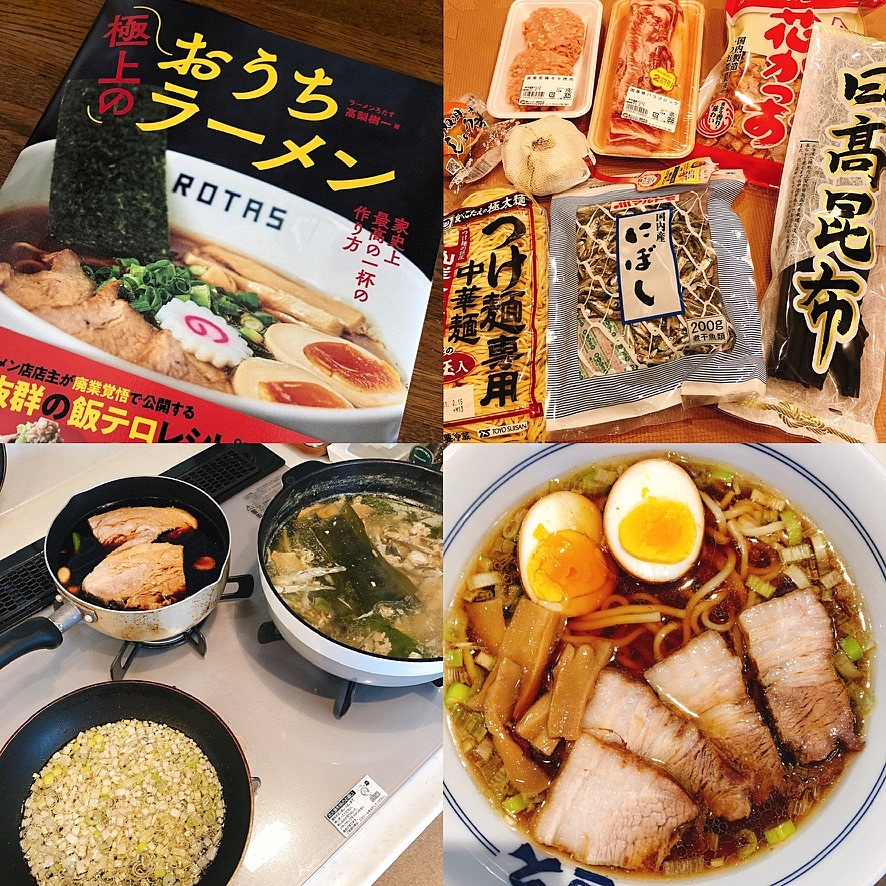 Hello. This is Kimura on drums.

Today, I'd like to talk a little about the fact that ramen lovers have become so enthusiastic that they have finally started to work on their own ramen (and music).

Due to the influence of Corona, my work became the main thing at home, so the opportunity to eat ramen outside has diminished, but when I was wondering how to satisfy my desire to eat ramen, I said on YouTube. I happened to find a video like "Easy ramen recipe that can be made at home" and tried to make it, which was the reason why I became interested in my own ramen.

At first, I made it with reference to a recipe that focused on "how easy it is to make", but every time I get tired of the same recipe, I also want to pursue deliciousness. , I was addicted to the direction that it took more time and effort as the number of materials used gradually increased.

If you mess up, the quality of cup ramen and instant noodles is high enough, so your own ramen is more delicious! I can say that (for now) it is not so (laughs), but I think that the world of self-made ramen has a high total (self) satisfaction including the making process. I am.

By the way, ramen soup is composed of three elements: soup stock, sauce, and (flavored) oil. For example, it is quite difficult to boil "dashi stock" from chicken stock or pork bones at home, so it is a recipe for home use. In the case of, if you boil the pork rose or pork shoulder loin that will be the charcoal and then take the soup stock, or use the soup stock instead of chicken broth, the minced chicken meat after taking the soup stock will be re-dipped in another dish. There is no waste such as being able to use it. I think that one of the fun things is the ingenuity unique to home recipes.

In the future, I would like to introduce recommended self-made ramen recipes on my blog.

And if it ends here, who's what blog? (Laughs), so I'd like to talk about music a little at the end.


Since my kids are still small, most of the music I listen to (play) at home is for kids, and I don't listen to songs from new artists or songs for adults (?). However, even in such a situation, if there is a chance, I've been playing Fujii Kaze recently (don't say it's over now?).

To be honest, at first I felt like "a fashionable R & B singer came out", and I didn't listen to it properly because I didn't eat it a little, but when I listened to his "Let's go home", Zukun I was struck by it, and from there I started listening to other songs again.

However, I am re-evaluating that he is not a fashionable singer who is good at singing, but an artist who also has a very high "popularity".

I wondered if I could speak English and I was a returnee, but I could play the piano and saxophone, so I thought my parents were musicians, but I wondered what kind of family I grew up in. As a child-rearing person, I'm also curious about the Fujii family's child-rearing and education policies.

Also, when I was singing, it felt so cool, but when I saw the interview video, it looked like a boy who left innocence, and my uncle was killed by such a gap. (I'm just a fan) 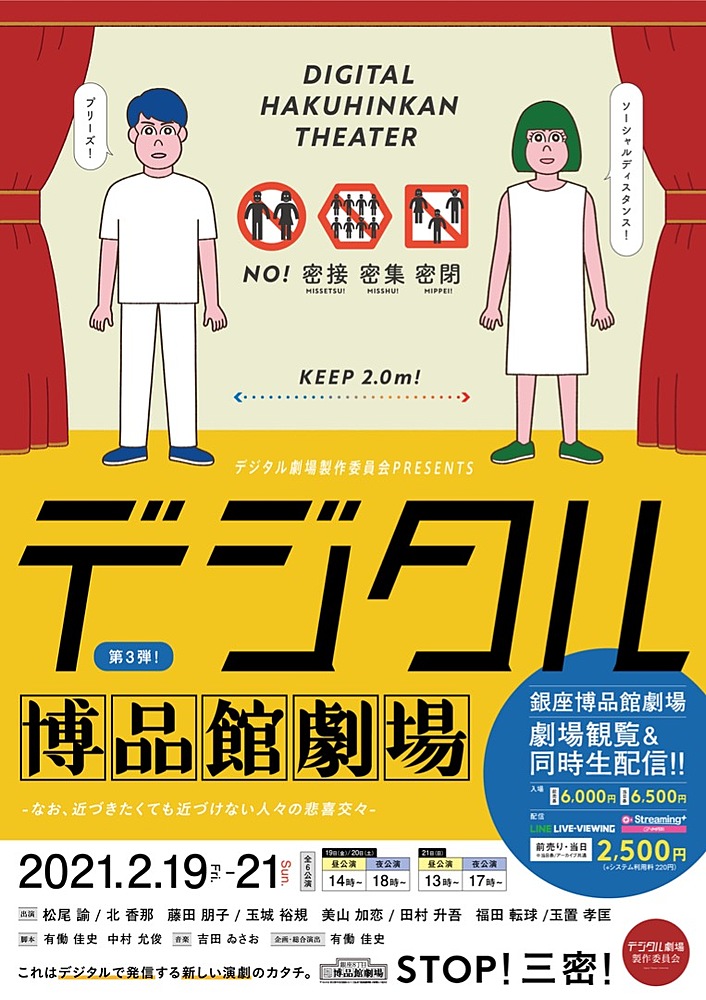 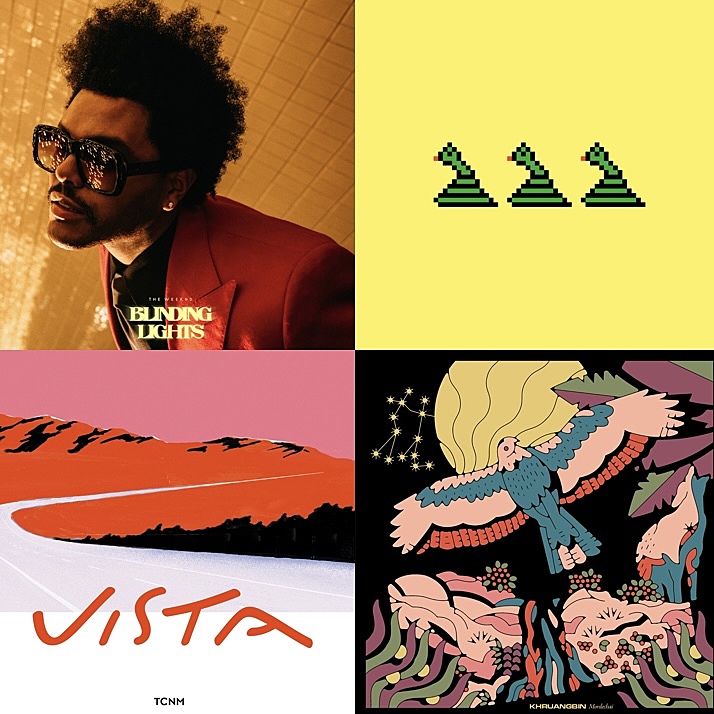