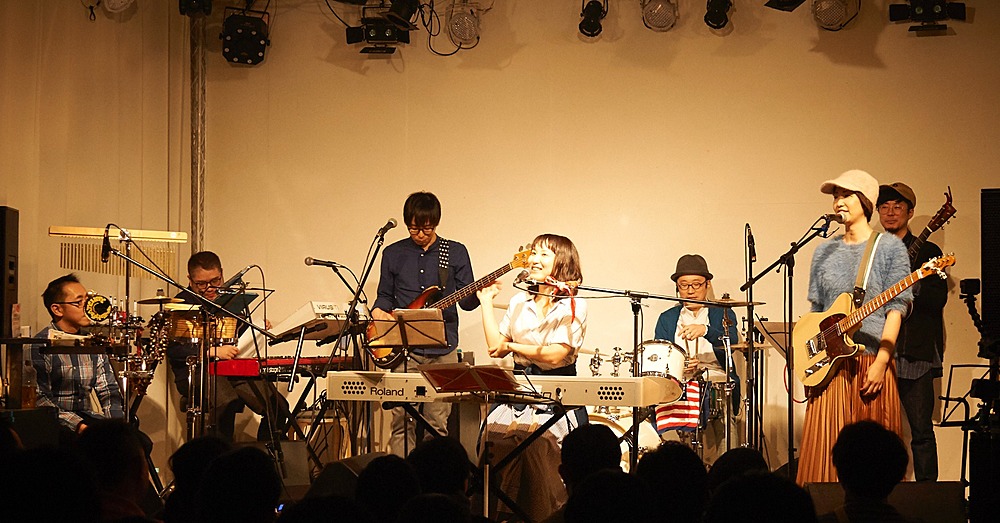 The cancellation of ROCK IN JAPAN FESTIVAL has become a hot topic.

There are many things to think about, but I hope this is not just a division, but a catalyst for constructive discussions.

Not only live performances but also self-restraint continues, but after 20 years of bandman life, I miss playing and watching LIVE. I would like to introduce a wonderful favorite live video that you can watch on Youtube while dreaming of a scene where you will be able to return someday.

Everyone loves Men I Trust's home concert video was released the other day.

It's the first time that all the members have gathered since the lockdown by Corona. When I hear that fact, it looks like I'm playing while biting the reunion after a long time, but it seems that no one is looking at the camera and just playing at my own pace. In any case, they are full of personality, and I think this comfort is a national treasure of Canada.

It seems that the tour will start from this autumn in North America, as long as I envy. I am looking forward to my next visit to Japan.

Around 2 minutes 12 seconds to 2 minutes 34 seconds of the first song "Other Lives", the bass approach just before entering the big chorus is a lump of emo, which is my favorite. I like it so much that I repeat it many times. (Since the phrase is different from the release sound source, it seems to be an arrangement for live performance)

Besides playing, the location is extremely nice.

The equipment seems to hurt due to the sand, and even though I had short sleeves during the day, when the sun goes down, I'm worried about the temperature difference because I'm wearing a jacket, and I'm wondering what the toilet is like, but in the United States I think it is one of the best live images that you can feel the scale.

Of course, the live performance of NUMBER GIRL, OMOIDE IN MY HEAD , which was held in Noon at this year's Golden Week, is also wonderful, but I would like to introduce this because Zazen's sharpness was tremendous. The sharpness of the base from 2 minutes 29 seconds is the best.

The acoustic of TS is supreme. 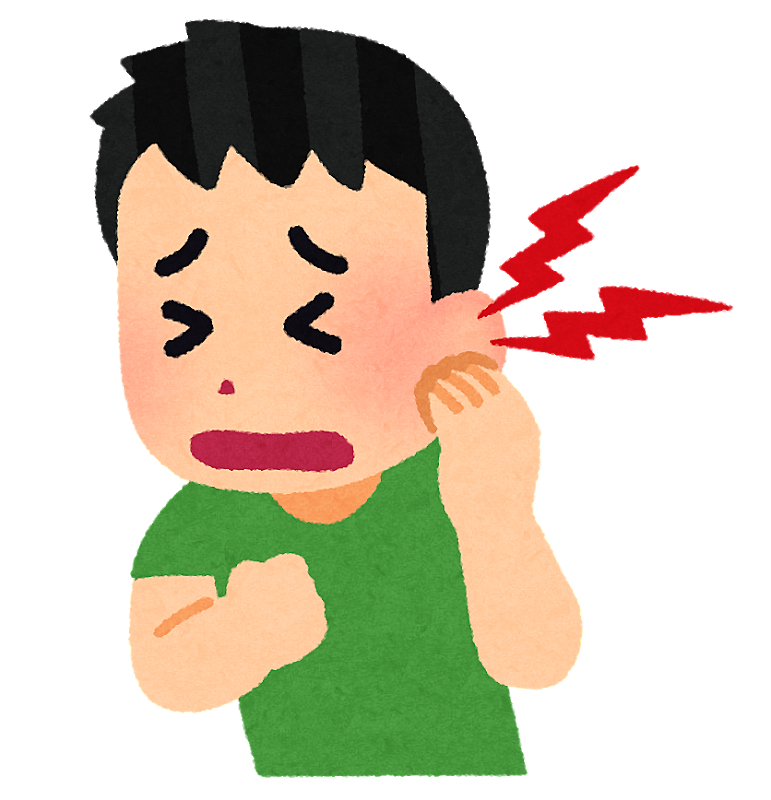 The story of winning R...