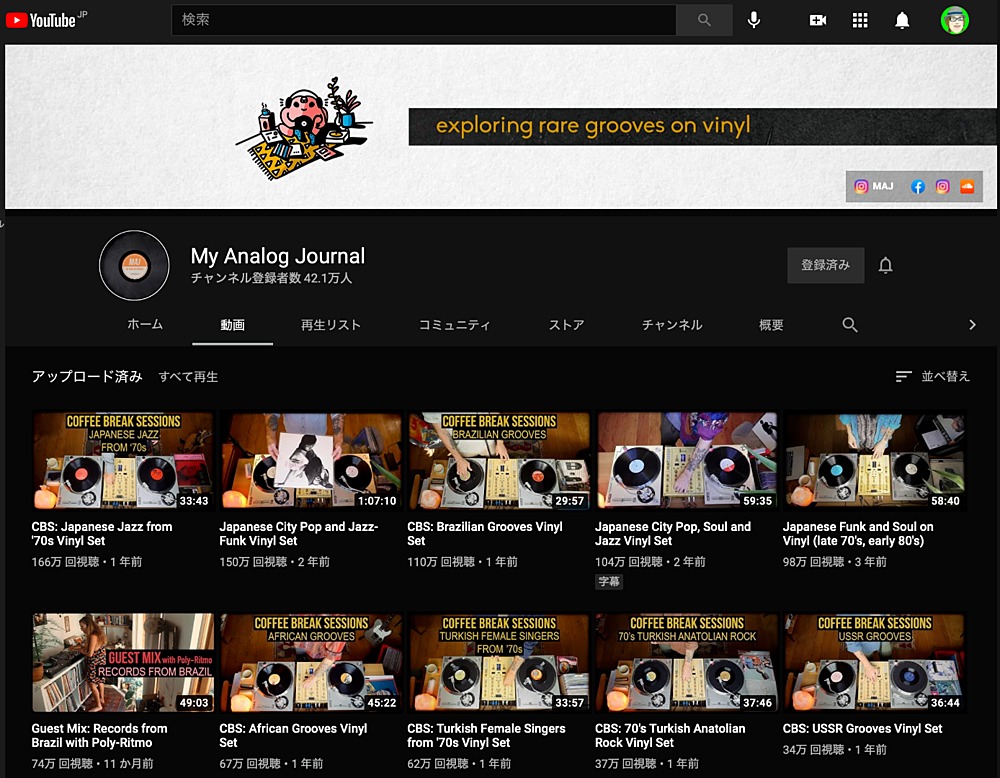 Hello. My name is Takeda and I am still working from home.

I had been trying to cut off caffeine from the beginning of this week, but from the 3rd day onward, I had drowsiness and strange muscle pain that covered my entire legs and hips. Even if I can tolerate drowsiness, myalgia interferes not only with my work during the day but also with my sleep, so I gave up on the pain this morning and drank a cup of coffee in about 30 minutes. Healed at once so much that he laughed! It was clearly a withdrawal symptom. I'm really thankful to you.

I loved coffee and chocolate, and I used to take caffeine on a daily basis, but I was a little scared when I thought that I was taking something that had such a strong effect on my body and mind. ..

I was aware that I was nearly addicted, and I found that if I pulled out caffeine all at once, I would have a hard time with withdrawal symptoms. I thought I had to think about it.

By the way, I introduced Apple Music's bedtime beats as a BGM problem for working from home before, but recently I changed my mind a little and worked while listening to "COFFEE BREAK SESSIONS" on the Youtube channel "My Analog Journal". I am working on. (With this coffee, it's okay to eat too much, so good 👍)

As you can see, rare groove from all over the world is full. You can listen to it without getting bored at all.

It's the best internet where you can meet Polish disco funk, Yugoslavian funk rock, and music that you haven't even had a chance to touch. LOVE internet.

What was very interesting was that MIX, which featured Japanese city pop and jazz-funk, occupies the top rankings of the number of views on this channel. I've heard that Japanese city pop has been attracting attention overseas in recent years, but when you see the numbers, I think it's true.

It's really fun because of the Japanese detective drama soundtrack MIX ("some crazy Drama Funk from Japan" is the best expression), and when I listen to it like this, it's unique and cool.

It's easy to get depressed when you can't get out of Golden Week, but it may be interesting to go around the world with music like this. 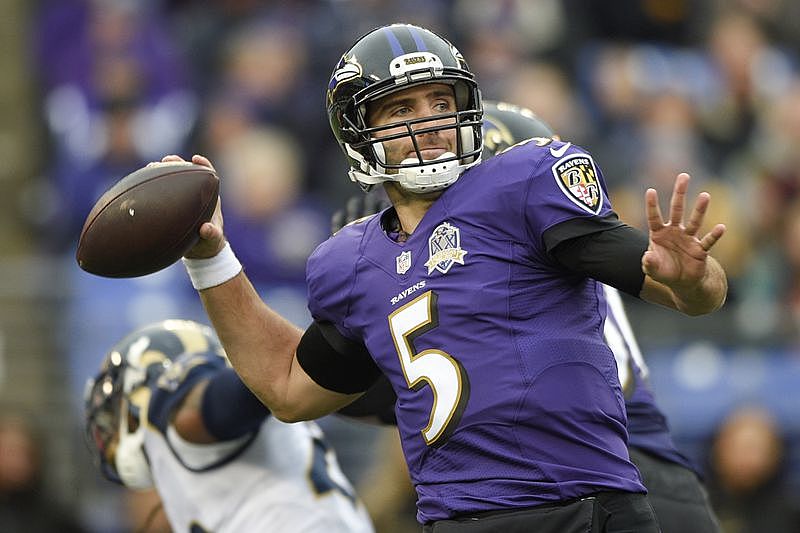 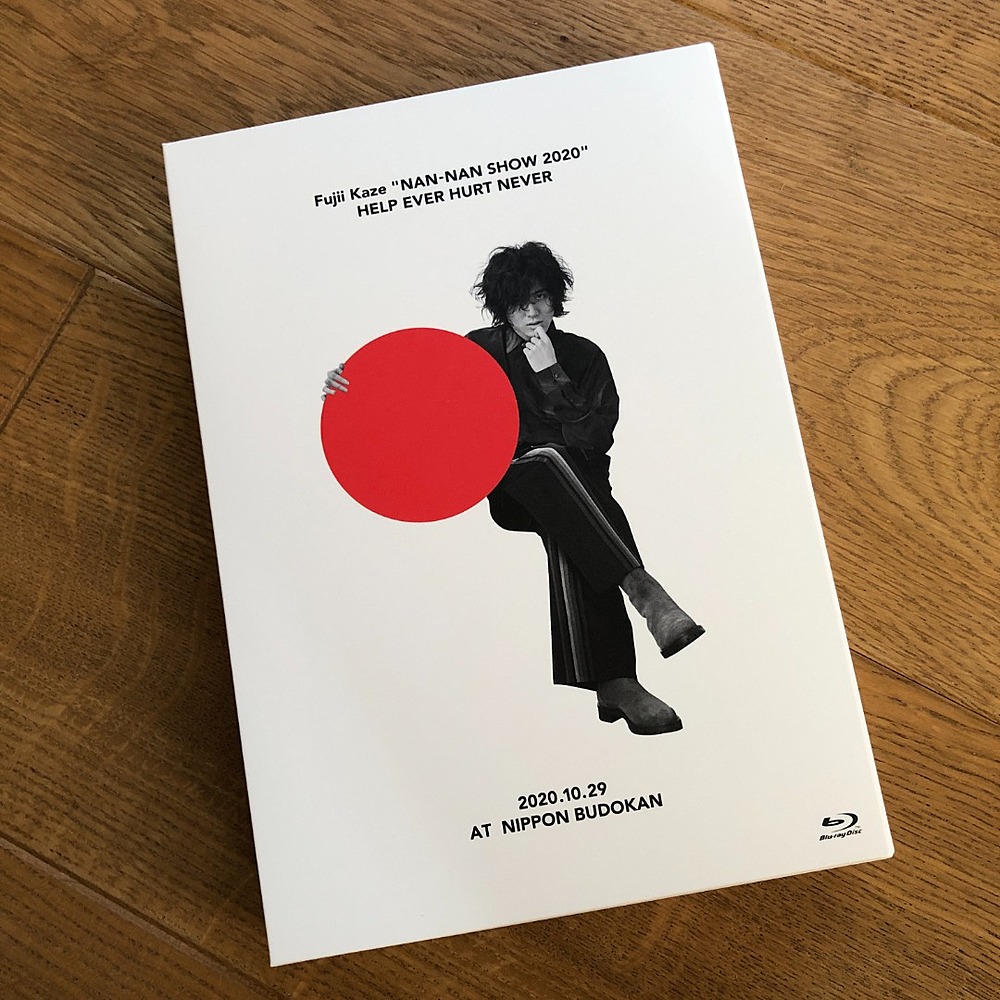