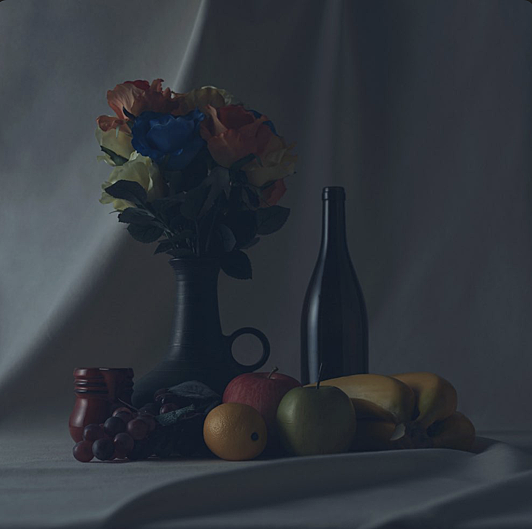 GRAPEVINE's new album "New Fruit", which was just released the other day, was wonderful!

I played it casually from the list of new subscription songs, but I was grabbed by the first song "Nezumi Jodo" and listened to 10 songs at once. For the album title "New Fruit", the jacket is a picture of a dark fruit, and the lyrics that gouge the world are impressive, so it can be said that it is a masterpiece that would not have been born without the Corona disaster. Natalie's interview was also very interesting.

The profound feeling of Gifted makes me want to immerse myself forever. It would be great if I could listen to it live.

The band who has accumulated a career continues to update without flirting with the times, and it is the weight of releasing this work now. A world that can only be drawn by the veteran GRAPEVINE. The one and only feeling. I yearn for it.

Speaking of veterans, there was an impressive scene in baseball.

The first Koshien triumphant return after Toritani's transfer, a timely hit with a pinch hitter. I can really cry because all the Hanshin fans are cheering even after being struck.

The Hanshin Legend showdown between Toritani and Nomi was also exciting. 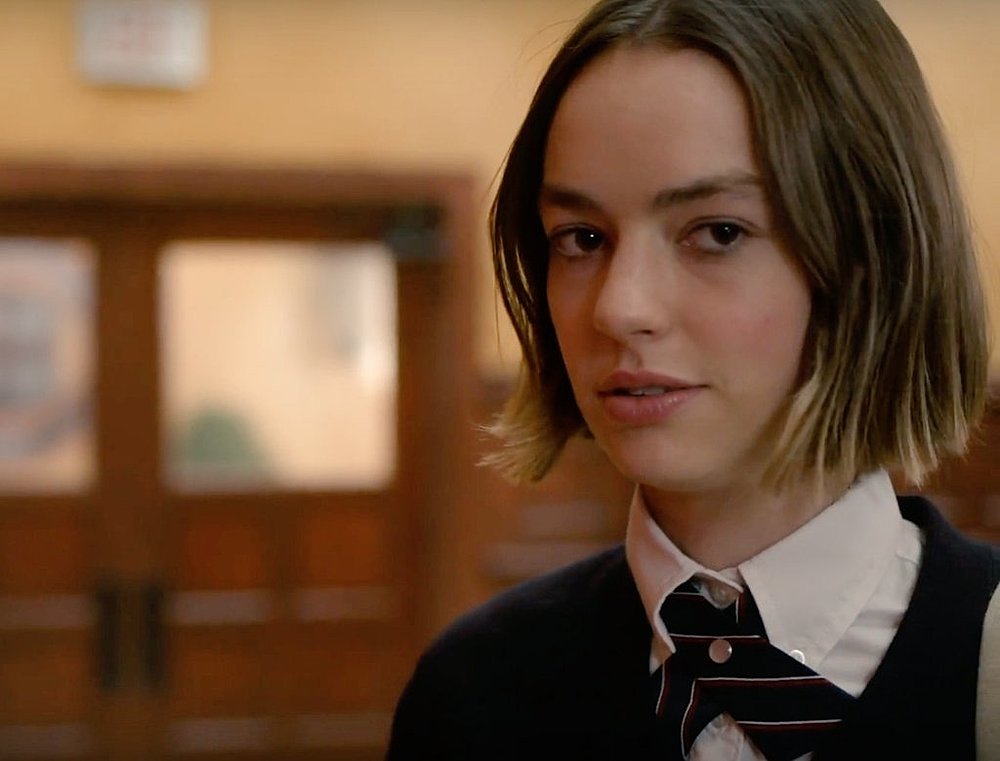