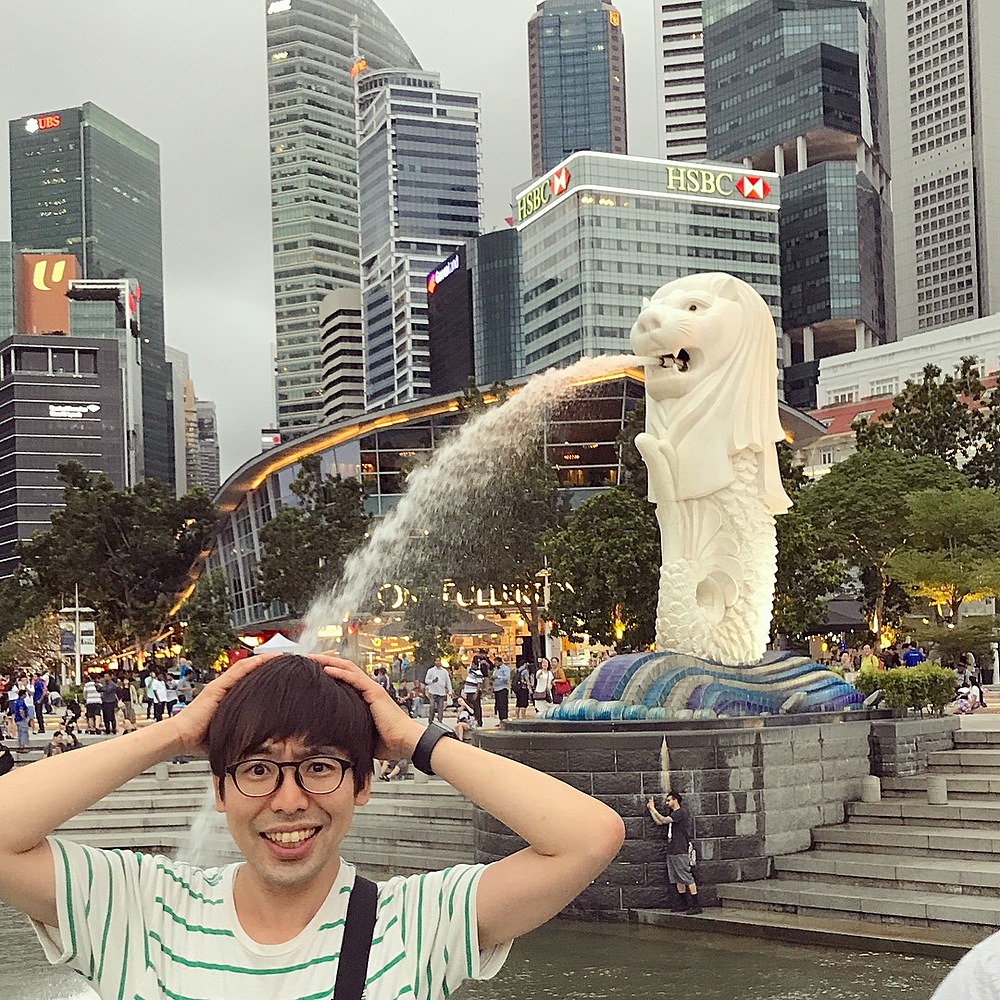 Continuing from the last time, I would like to talk about indie music in Asia.

I used Phum Viphurit 🇹🇭 as an entrance to dig up artists from various Asian countries, but as I listened to it, I noticed.

(I think this was because I had a lot of preconceptions.) Until now, I had the image that things like the senses and tastes that were popular in the Western scene would come into Asia later, but now there is almost no such time lag. There is no. I think this is a great benefit of being able to enjoy music from all over the world in real time anywhere through subscriptions such as Spotify and Apple Music and Youtube.

Compared to 20 years ago, for example, in order to get the sound source of the indie band in Shimokitazawa, even if you were in Japan, you had to go directly to Highline Records or Disk Union to get it.

Music that is difficult to access in the first place, which you can't listen to unless you go to that place, is interesting now, but all the music interacts by being on the same platform in real time. I feel that I have a dream in the current scene where new and interesting music is being produced from various countries.

When I think about it this way, I realize that there is almost no point in categorizing music by country, but for the sake of convenience when I started writing under the title of "Asian indie music," I like it by country. I will introduce some of the music.

A new song that was just released two days ago, irresistible comfort.

I went to see @Zher the ZOO in Japan in January 2019, and the singalong of this song was awesome. I am looking forward to the day when I can watch the concert again.

Forests are also nice acoustic. It's a short song of less than two minutes, but it's emotional.

IV of Spades / Take That Man

Next time we will continue to East Asia